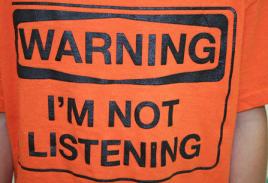 A pastor friend of mine from Nova Scotia shared his approach to preaching, teaching, and writing. He decided to not speak “against” anything. Instead he speaks and writes “for” what is biblical and good. This keeps him positive and lets people draw their own conclusions about how the positive message should inform their values and opinions (I think it keeps him out of the line of fire too, although he might disagree).

I’m beginning to think that I’ll adopt a version of that philosophy, but I’d like YOUR opinion. I shared with another friend in ministry and he said that Jesus often spoke out against things, especially injustice and sin. Who could do better than to follow the model of Jesus? Except that his approach led him to amass a huge crowd of enemies among the unrepentent and the religious heirarchy. Ultimately his values and worldview took him to the cross, where he absorbed their evil and took the penalty that their sins deserved. By the way, Jesus did this willingly. According to his own testimony, as the Son of God, he had at his disposal tens of thousands of powerful spiritual beings (angels, Cherubim, Seraphim, etc) who could have wiped out everyone around him and rescued him, but he surrendered willingly. Ponder that sometime.

I’m not sure, if Jesus walked today, that anyone would even listen to him. Well, they might listen, but I KNOW they wouldn’t HEAR.  I’m certain, beyond a shadow of doubt, that he would be labeled a bigot, intolerant, noninclusive (he called the Syrophonecian woman a “dog”–meaning Gentile), he could get physical at times (as in the temple courts when he overturned the seller’s tables). No, he would not really be taken seriously. He would be viewed as unruly and narrow-minded, judgmental, holier-than-thou.

Perhaps that’s why we–as true disciples of Jesus–were invited to “go outside the city” and take our stand there, with Him. We are not taken seriously in this culture. No one’s listening to the warnings of implosion. No one, including the church, wants to hear messages or writings that confront our sin, hypocrisy (pretending to have virtues but acting opposite to them), or waywardness. We want positive, feel-good, affirm-my-sin-and-opinion, messages.

So . . . that leads me to my new approach. I’m not settled upon it yet. I know I’m called to write and speak plainly so that people can take warning, turn and be saved. But what do I do in an evil culture that’s not really listening? I think I should do what God does . . . I will speak ONLY to those who are really listening–that would be believers who want to grow and know intimate fellowship with Jesus. I will also speak to genuine seekers. And I will speak only what the Lord gives me to speak. That would be values aligned to his Word, the Bible. If people want to argue, they can argue with God. He who has ears to hear, let him/her hear what the Spirit is saying to the churches.

3 For the time is coming when people will not endure sound teaching, but having itching ears they will accumulate for themselves teachers to suit their own passions,

QUESTIONS: What do you think?

Posted in: Insights, ON THE JOURNEY, REFLECTIONS, Signs of the Times | Tagged: coming of the end of history, david c alves, evil culture, no one listening, opinions, truth, values, warnings, writing 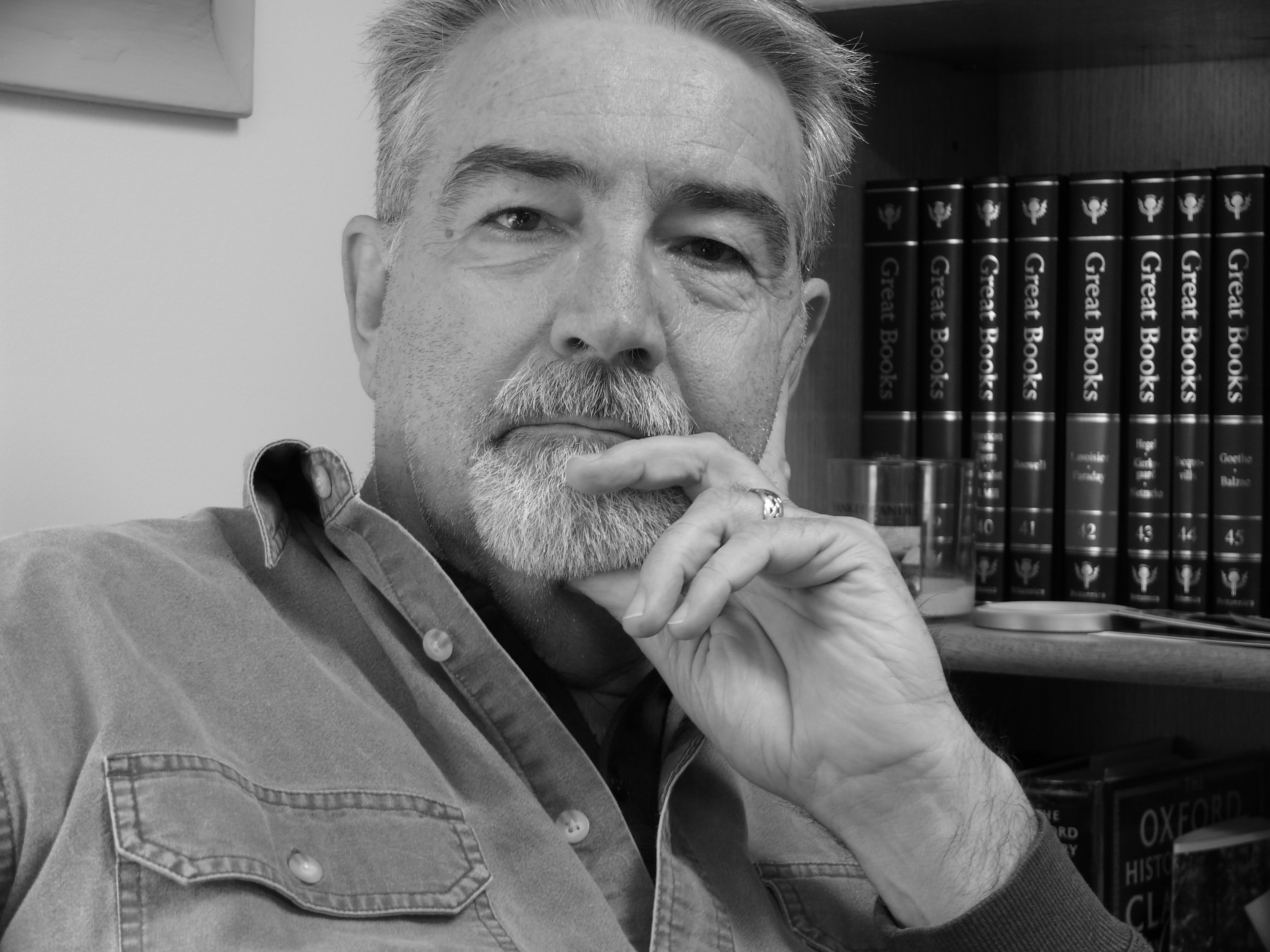 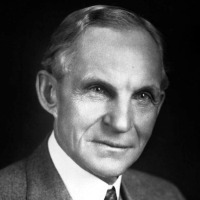 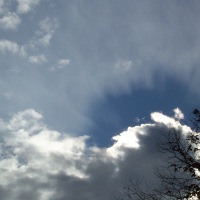 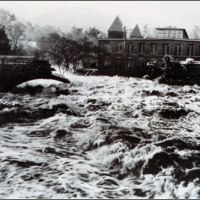 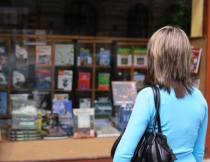